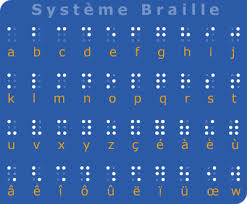 In our world that basically revolves around what can be seen, living without sight is a challenge.

Despite this, Braille is losing ground. Only 6% of books published in France are also available in Braille, and visually impaired students’ schooling is inadequate for this very challenging task, and Braille instruction is thus in decline.

Yet writing is one of mankind’s very foundations. While the first hieroglyphs appeared in Egypt around 3,000 BCE, blind people had to wait almost another four millennia, before Louis Braille invented his eponymous writing system for them in 1825, thus finally making them full citizens.

When a part of humanity is deprived of its fundamental right to education, it is a setback for all. Accepting and integrating visually impaired people into our society is not only an opportunity for them, but benefits all of humanity. 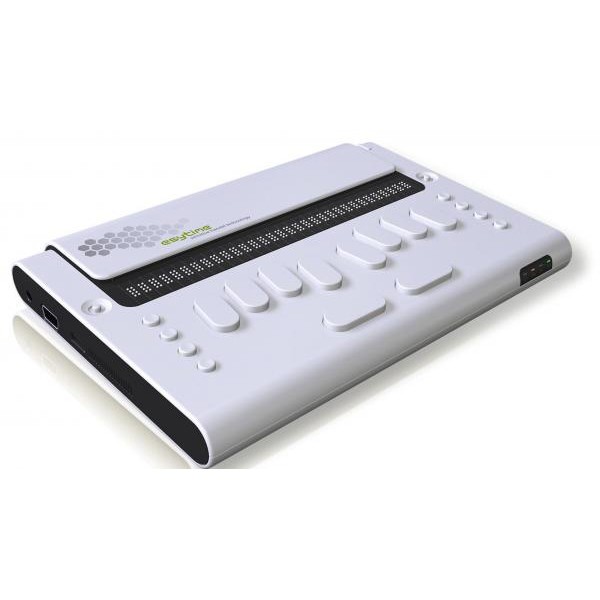 Braille is universal and available in every language in the world, including Esperanto. It is currently used by six million blind people around the world.

According to the WHO (World Health Organization), the number of visually impaired people is expected to double by 2050. Blindness and poor vision will become, along with Alzheimer's disease, the greatest scourges of old age.

Some statistics for France

Education for the blind and visually impaired : Almost 10,000 blind people and about 35,000 people with amblyopia or “lazy eye” (with decreased vision in one eye) are enrolled in school each year.

Employment of blind and partially sighted individuals :   Today, 50% of people with visual impairments are unemployed.

New Technologies for the Blind and Visually Impaired :   80% of respondents use either a laptop computer (41%) or a desktop computer (39%) as their primary computer equipment when browsing the Internet.
14% use a smartphone and 6% use other means of communication (tablets, etc.).